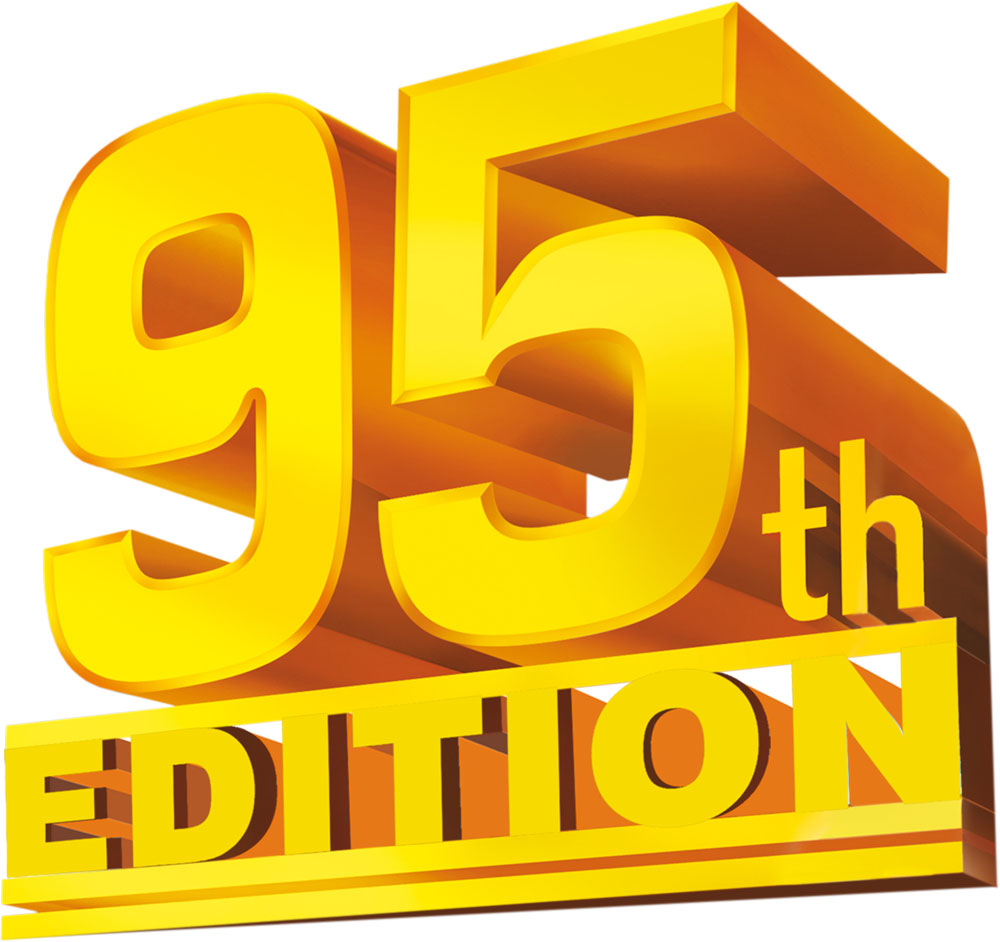 The Ojai Valley Directory was purchased by its current owner, Ren L. Adam, in 1992, as part of the Ojai Valley News group of publications, and became wholly independent in 2000, when Adam sold the News and the Visitors Guide., keeping the Directory.

Since 2003, the Directory has consistently been voted a Gold Book winner by members of its trade group, the Association of Directory Publishers (ADP), which represents hundreds of independent directory publishers internationally. In 2006, the Ojai Valley Directory was voted Gold Book Publisher of the Year, which was essentially recognized the Directory as the best of the best from among all independent directories across the country and around the World. Since joining ADP in 2003, the Directory was won some 45 Gold Book awards in all areas of directory publishing and marketing.

In 2008, the membership of the Ojai Valley Chamber of Commerce voted the Directory Best Small Business in the Chamber.

Each year, the Directory is a reflection of the vision and hard work of just three people … Victoria Adam, co-publisher, graphic artist extraordinaire, sales associate and all around force-of nature; Teresa Smith, our general manager, as well as chief sales person, queen of pagination, and herder of the cat; and Ren Adam (the cat) is co-publisher in charge of distribution, and is also involved in sales.

We are also members of the Ventura Chamber of Commerce, California Newspaper Publishers Association, Ojai Valley Board of Realtors, and the Ojai V alley Community Hospital Guild.